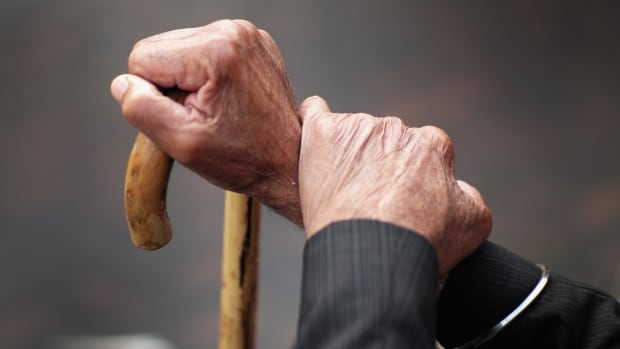 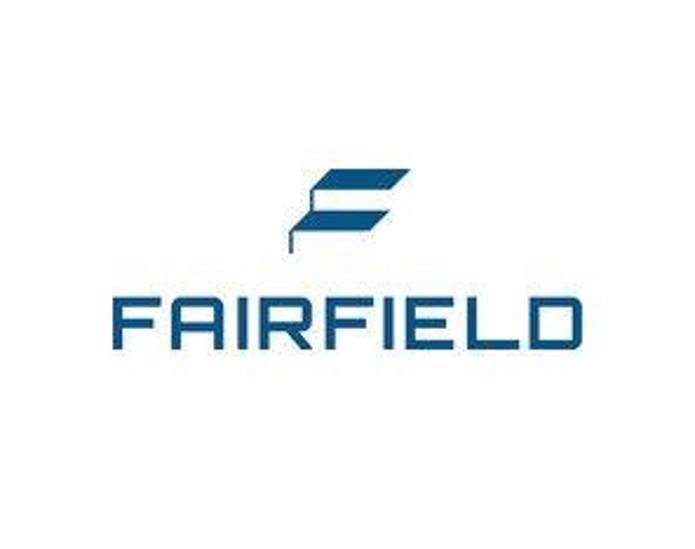 Illinois-based Sarah Bush Lincoln’s Lincolnland Hospice recently received approval from local lawmakers to renovate a location on the campus of a local hospital to include an inpatient hospice. Scheduled to open in early 2023, construction will begin this spring.

The hospice at Sarah Bush Lincoln Health Center will include eight private patient suites, family rest rooms and gathering areas, as well as a chapel, kitchen, laundry room, library and play areas indoor and outdoor for children. The outdoor patios leading to the patient rooms will overlook a garden and a walking path.

The new 14,470 square foot building will be located near the north side of the center’s main campus in Charleston, Illinois. The facility will also provide respite care.

The hospice launched the facility to increase its ability to support the community, according to Sandy Miller, chief nursing officer and vice president of patient care continuum for Sarah Bush Lincoln.

“Lincolnland Hospice provides very personal care every day, sometimes in less than optimal conditions, and yet we are laser-focused on the needs and wants of our patients and their families,” Miller said in a news release. the society. “We are thrilled to have a peaceful and beautiful place where members of our community can go to spend their final days with family and friends by their side.”

The organization’s palliative care business provides services in 20 counties in the eastern and southern regions of Illinois. Together, its approximately 200 clinical staff members are qualified in 28 health care specialties, including palliative care, home health, behavioral health, and acute care services, among others.

In addition to the hospice, the provider operates 17 primary care facilities and four walk-in clinics, with a total staff of nearly 2,700 people.

Palliative care utilization among Medicare descendants is high across the Prairies, reaching a rate of 49.7% in 2018, according to the National Hospice and Palliative Care Organization. This figure was slightly lower than the national average that year of 50.3%.

The demand for hospice care in Illinois is expected to climb with its aging population. The U.S. Census Bureau has projected that seniors will make up 22.3% of the state’s total population by 2030, up 28% from 2012.

The growing need for care led the Charleston City Council to give the hospice the go-ahead.

With no similar facilities nearby, the state granted the hospice a certificate of need. Previously, accessing these services required some families to drive for several hours, Charleston City Clerk Deborah Muller told local news.

“We have applied for one of the few state licenses available to build a hospice in this area,” Sarah Bush Lincoln Health System President and CEO Jerry Esker said in an announcement. “Residents of the area have transformed the ideas of hope, care and compassion into this special place that now serves thousands of people. We were lucky to be selected [and] we will never stop improving to meet the changing needs of this community.

The health system funds the center through a fundraising campaign that has so far raised $2.5 million.