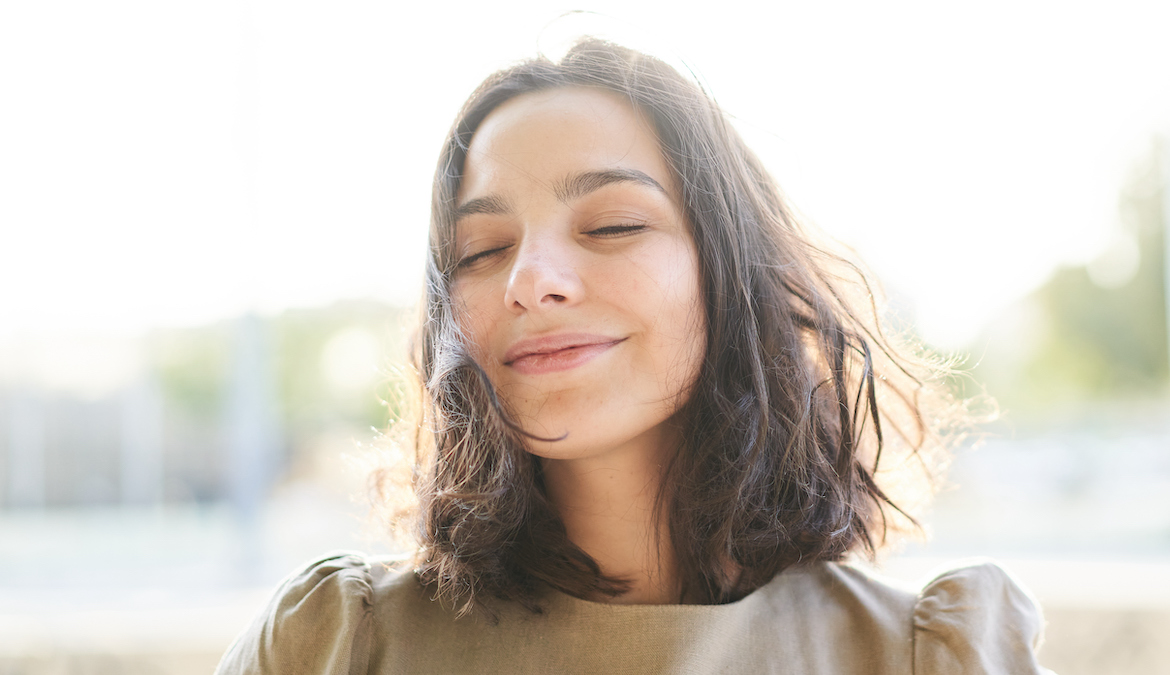 We’ve all finished streaming the final episodes of the iconic Grace and Frankie (season 7 was released at the end of april if you missed the memo), and we still can’t get over the finale or that Dolly Parton cameo. But as we mourn seven years of following the dynamic duo of Lily Tomlin and Jane Fonda, we still dream of the style icons that are Tomlin’s funky, bohemian Frankie and Fonda’s sleek, elegant Grace.

In an interview with vogueTomlin’s makeup artist, Bonita De Haven, revealed how she matched Tomlin’s makeup to enhance her colorful wardrobe and the perfect base she used to make sure the makeup stayed put: Dermablend Insta-Grip Jelly Primer.

“Shooting days can be long and the primer gave her foundation and makeup the ability to last,” De Haven said. vogue. The makeup pro turned to Dermablend Insta-Grip Jelly Primer for ultimate, long-lasting hold.

“Her makeup had to reflect naturalness while highlighting her pretty features,” De Haven said. The most important step in Tomlin’s makeup routine was the primer, which creates the perfect base to smooth fine lines, reduce shine, and set the stage for her face makeup.

And this product is a fan favorite. With nearly 1,400 Amazon reviews and a 4.5 star rating, it’s no wonder De Haven trusted Tomlin. The product has a three-in-one capability that works as a primer, moisturizer, and firming mask – and the reviews are all about it.

One customer said, “As soon as you put it on your face, your skin feels firm and hydrated. Applying your foundation and other products is smooth and [lasts] all day. I think this is a great product for women of all ages. Other reviewers said it’s a “fantastic primer for older women” and others claim it “fills in lines, tightens and improves foundation wear.”

And as for Tomlin’s ultra-long gray locks, her hairstylist Marlene Williams revealed that Tomlin actually used a full lace wig that had been air-dried and touched up with a curling iron and light hair oil to add definition and tame flyaways. Williams reached the Better Not Younger Superpower Fortifying Hair Serum to do the job.

If you’re as sad as we are about the end of the amazing Netflix series, don’t worry! The two ladies revealed that they were working on a great new project after Grace and Frankie endsso we’ll be on the lookout for their next big thing.

In the meantime, stock up on Tomlin’s other must-have beauty products below.

This content is created and maintained by a third party, and uploaded to this page to help users provide their email addresses. You may be able to find more information about this and similar content on piano.io

This study is one of the most detailed and accurate, focusing solely on the global …