Exclusive: Lily Collins is the new face of Living Proof 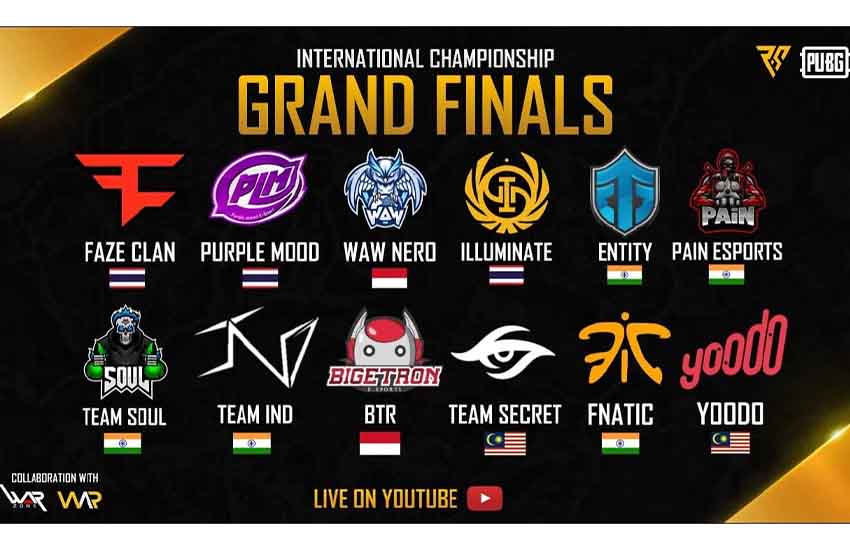 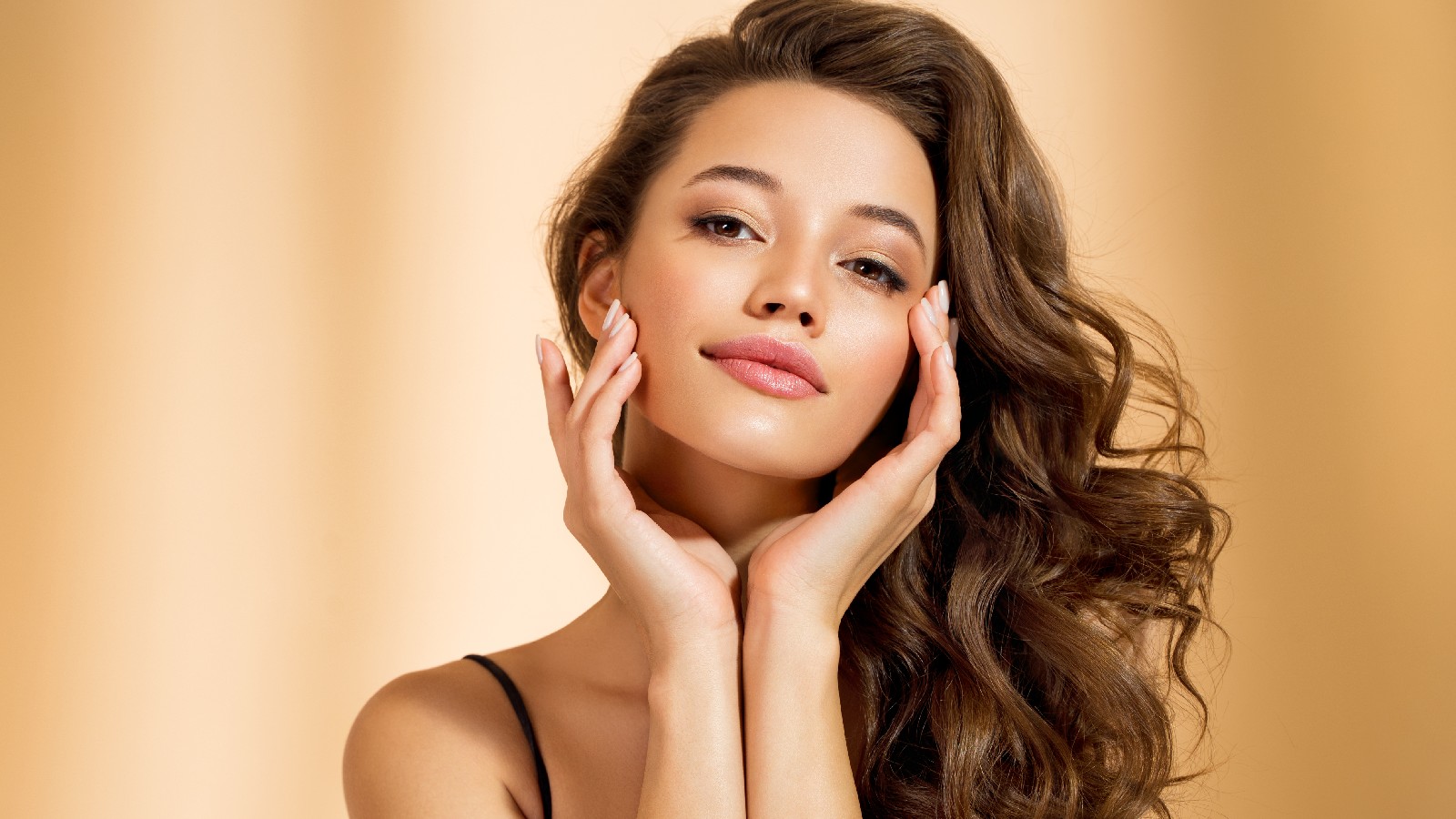 Living Proof, the haircare brand born out of MIT in 2005, is introducing itself to younger audiences with a new campaign and a new celebrity face, Lily Collins. Its new campaign, titled “We Have Haircare Down to a Science,” will run across all platforms, including billboards in New York and Los Angeles, Instagram and TikTok, Hulu, and print via the New York Times.

It’s a good time for Living Proof, according to CEO Zach Rieken. The brand is benefiting from the simultaneous growth of the prestige hair market and the “skinification” of hair. “The business is in a growth phase,” Rieken said. “This is a great time to add fuel to the fire and bring the Living Proof name to even more consumers.”

The campaign is an opportunity for the brand to “tell the story of Living Proof and [clarify] which makes it different from all the other brands,” he said. “We were one of the very first prestige hair care brands more than ten years ago; we partnered with retailers like Sephora and Ulta Beauty to create the category. [Hair care] has moved from a secondary or tertiary category for many retailers to a high priority. »

According to the brand, one of the things that makes it unique is, of course, its science. Living Proof “was founded on the principle that we don’t need the marketing and the smoke and mirrors,” Rieken said. “We show how our products really work through the people who use them. And having a celebrity show that proof is something that impacts our consumers. »

Collins, the star of Netflix’s hit show “Emily in Paris,” has more than 26 million followers on Instagram. “What a celebrity spokesperson brings to the table is access to an audience that we might not otherwise have and [the ability] make it scientific [of the brand] reliable. [Collins] reached a younger audience that wasn’t around when Living Proof launched,” Rieken said.

Collins had used Living Proof before the opportunity to be the face of the brand came to her, she told Glossy — so she turned out to be a natural fit for the brand.

She has “emerged in pop culture as a modern muse for healthy, beautiful hair,” Rieken said. That’s despite “how much work she does and how much she puts her hair through.”

Many consumers associate Living Proof with its first celebrity spokesperson, Jennifer Aniston, who was the face of the brand from 2012 to 2016.

Collins said she heard about the brand from professionals she worked with and that she, too, recognized it as a brand that Aniston endorsed. “[I thought of] the brand as having this quiet confidence, in that they didn’t need to oversell because they had the science backing them up,” Collins said. “And then I used it and loved it. And it smelled good. I was like, ‘Wow, that’s a win.’

Collins will work with the brand for several years, although Rieken declined to specify how many. “A brand partnership is like joining a family,” Collins said. She also works with Lancôme and Cartier.

She compared the partnership to filming a movie, where the actual filming of the movie is “just part of it.”

“When you sign up for a project, you want to believe in what you’re filming and the story you’re telling,” Collins said. “I view product approval the same way: it’s one thing to do a shoot. But I want to take the appropriate time to talk about [the product], sell it and do the other part of the job. We must therefore look at what the brand consists of.

For its part, the brand plans to involve Collins in everything from its philanthropic partnership with MIT to developing its products at its Boston labs. 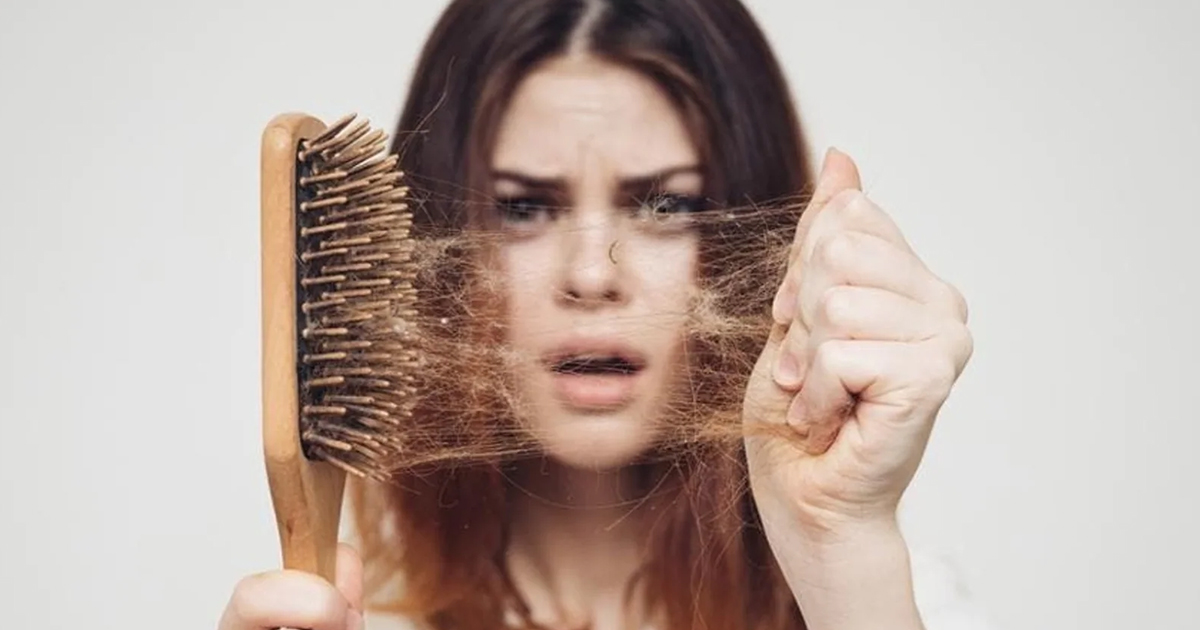